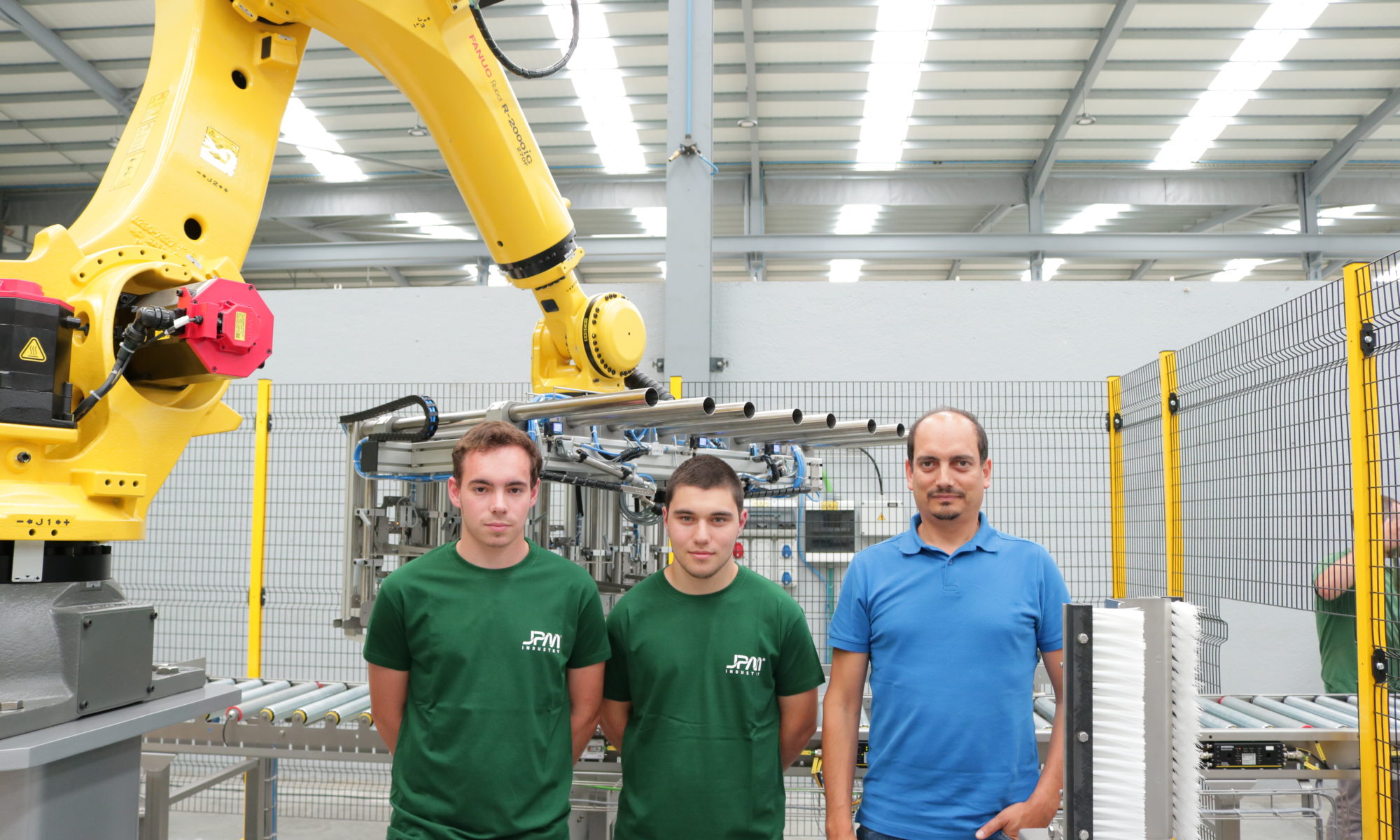 JPM Industry, according to its strategy and way of acting, supports educational initiatives. We believe in the stimulation and professional preparation of students, within the institution itself, as well as in the job market.

This time we were with the AEA Cereal Killers team at the European Competition “RoboCup Júnior 2019”, which took place in Hannover – Germany between the 20th and 23rd of June.

AEA Cereal Killers at the Robocup Júnior 2019 competition and at the JPM Industry facilities.

“RoboCup Jr” comprises a set of competitions in robotics, in order to motivate young people to science and technology through robotics competitions.

The AEA Cereal Killers team, composed by the students Artur Silva and Samuel Tavares (students from the Professional Course in Electronics and Telecommunications at the “Escola Secundária de Arouca”), obtained the best classification among all the Portuguese school teams present in the competition.

This year, Portugal competed with 13 teams in different categories, with the score of 1170 points obtained by the team AEA Cereal Killers allowed it to rank in 10th place in the competition.

In a robotics contest with teams from 30 European countries competing, the “Agrupamento de Escolas de Arouca” in its first participation across borders, was valued for its participation, as well as for the experience and knowledge acquired by the participating elements.